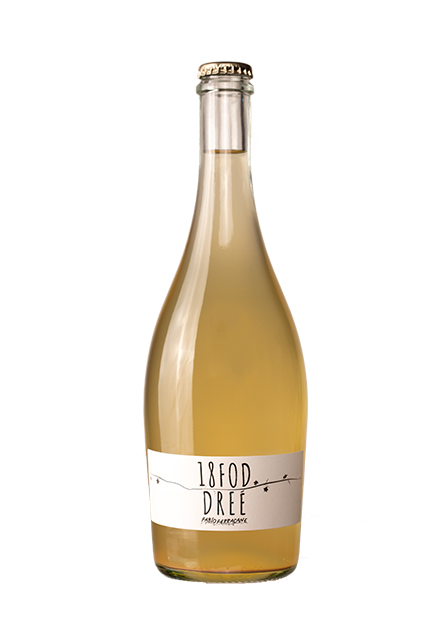 “Foddre è … !!!” translated from the Sicilian language … “he’s foolish, crazy, insane!”, frequently said as a judgement. Folly, however, can also be interpreted as something positive, like when the “fool” is considered crazy because he’s unconventional, thinking outside the box. In other words: a fool might just be a genius!

This distinctive Catarratto is both genius and reckless. The intent was to create a “sparkling” wine, but without following the “rules” and techniques of modern oenology that are normally used to make this kind of wine. Inspired by the ancestral winemaking that was known to past-time Sicilian peasants, the wine is bottled after the fermentation is nearly completed. The minimal residual sugar guarantees completion of the fermentation in the bottle, where carbon dioxide is formed, completely naturally. The wine, imprisoned in the bottle, starts to go crazy (“infuddrire” in Sicilian), as if it were to come out of the bottle, thus becoming fizzy!

“Foddre è… !!!” – (“Crazy!”) – exclaimed the Sicilian peasants enthusiastically as they removed the cork and saw the bubbles rise to the bottle neck…

Foddreè is best served at 8° -10° C as an aperitif, accompanied by appetisers … a wine that’ll bring out the fool in you, or, as they say in Sicily: “da nesciri foddre!!!” 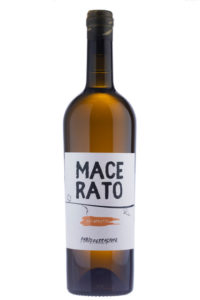 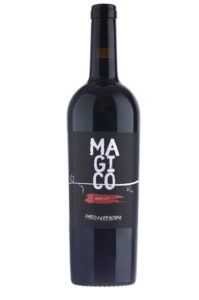 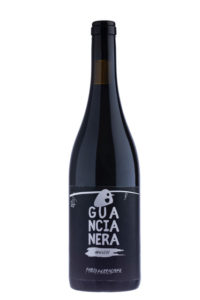 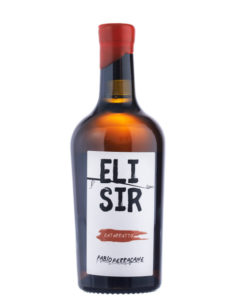